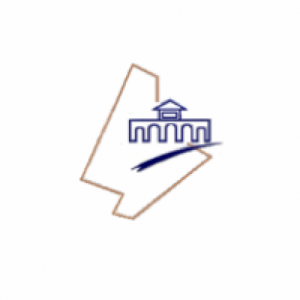 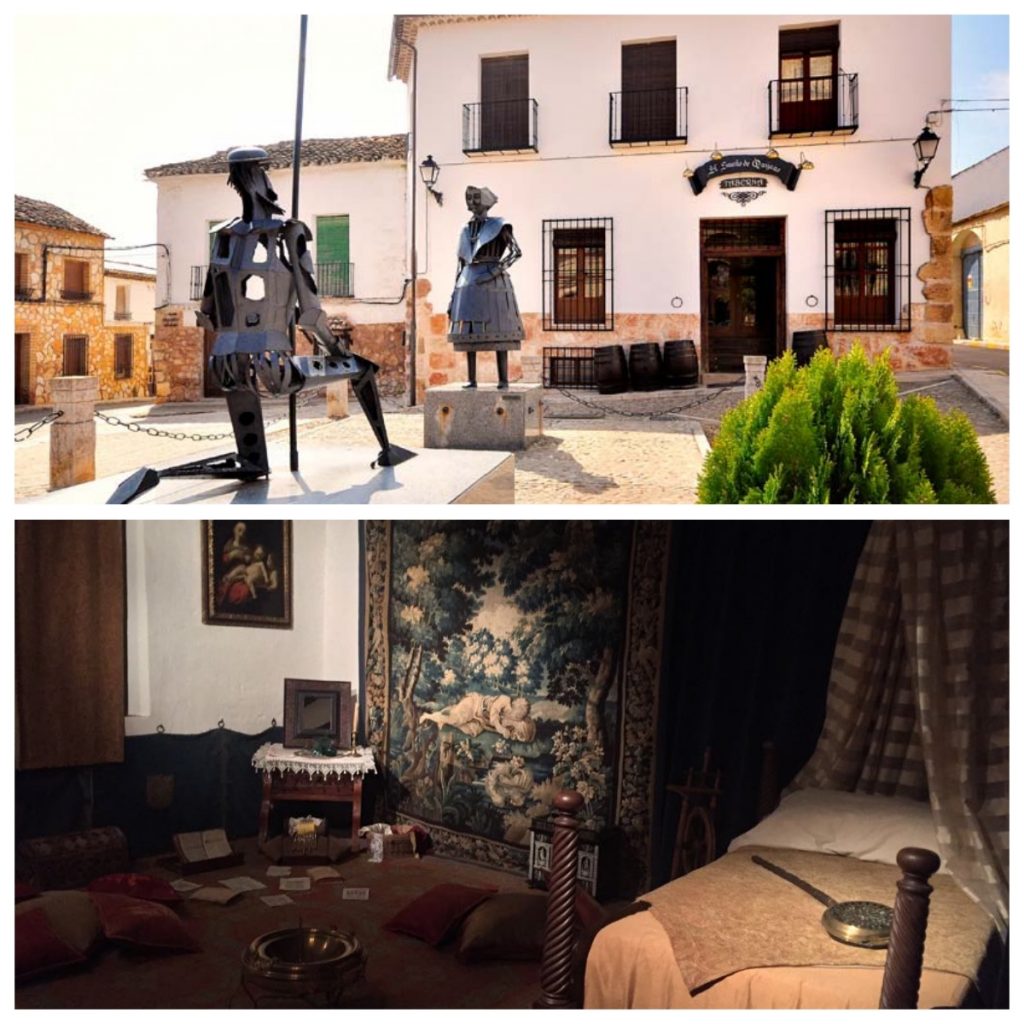 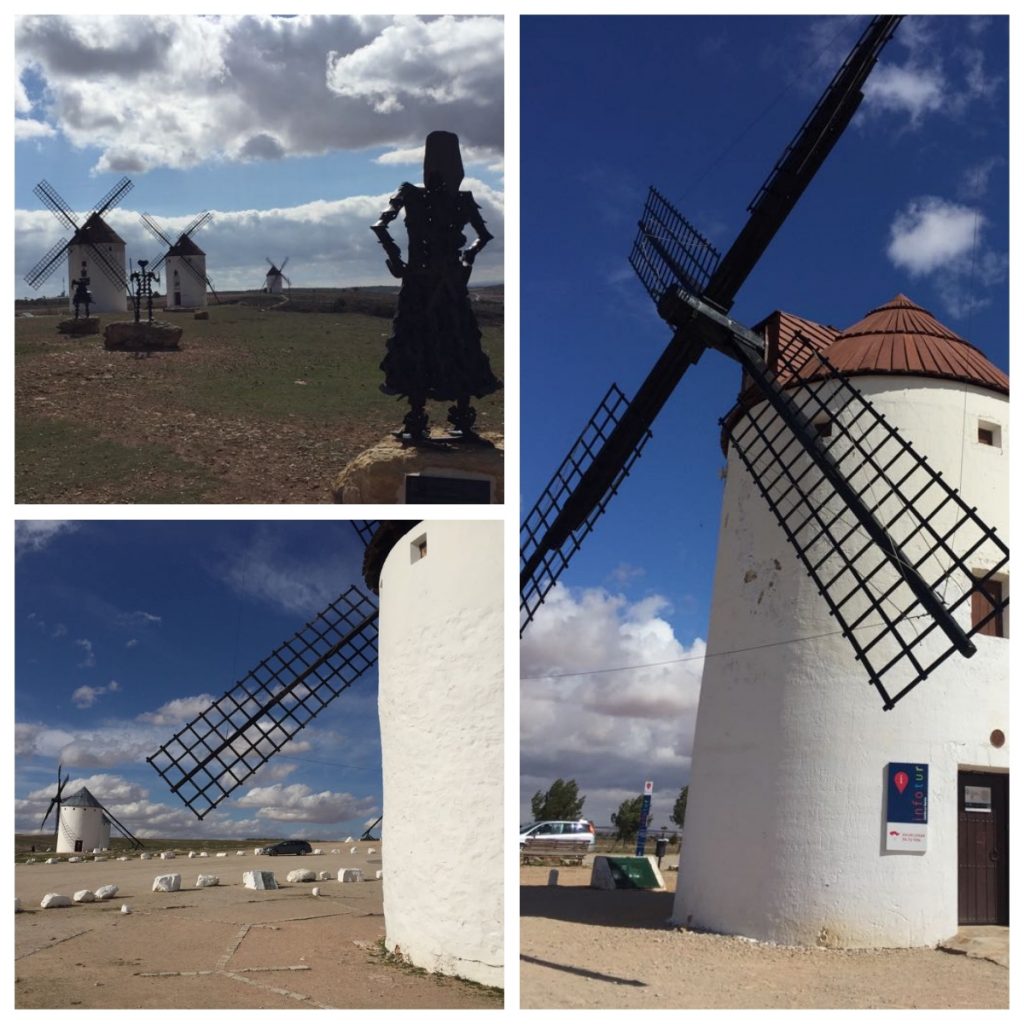 1.- From Madrid we will travel to Mota del Cuervo, in Cuenca, (Balcony of La Mancha and its 7 windmills), where we will visit El Gigante (tourist office and famous for its milling on Saturdays). We will see how they worked, their origins, their machinery, etc.

2.- From Mota, we move on to Belmonte and its impressive Gothic-Mudejar Castle, linked to the Marquis of Villena, who gave shelter to Juana La Beltraneja who would fight against her aunt Isabella the Catholic for the Castilian succession. It is currently linked to the Duke of Peñaranda, and after a recent restoration it is in perfect condition and furnished in accordance with its glorious past.

We return along the same route to El Toboso, famous for the House-Museum of Dulcinea and its Cervantes museum, with more than 70 books of Don Quixote in 70 different languages, the most translated book in the world after the Bible. The house-museum belonged to a noble family, Ana Martínez Zarco de Morales, the literary Dulcinea of Cervantes. Splendid for its Castilian furniture, its luxury and its farm implements, it was a great house of La Mancha XVI. And here, if you wish, you can have lunch in a Mesón Manchego to taste its “delicatessen Manchegan cuisine”: Migas de Pastor; Duelos y pérdidas; Pisto Manchego; gachas de harina de almorta; caldereta de cordero, and mini croquetas de perdiz, with dessert: bizcocha, or, flowers with honey puff pastry, or coffee and washed down with a Manchegan wine.

4.- We continue our route to see Campo de Criptana-Ciudad Real, (Land of Giants), where Cervantes was inspired for chapter 8 of Don Quixote and the fight with the more than 30 giants, (Windmills) that existed here, and of which 10 remain. We will visit one of them ¨los poyatos¨of Tourism, and the Cul Culebro¨-dedicated to Sara Montiel, our great actress from La Mancha, the first Spaniard to win in Hollywood.

Includes visits to the mill in Mota del Cuervo and the Cervantes Museum in El Toboso. Lunch not included

Duration: 11-12 hours
Up to 4 PAX in private comfort car. If there are children, up to 6 PAX. Entrance to the museum not included. Translated with www.DeepL.com/Translator (free version) 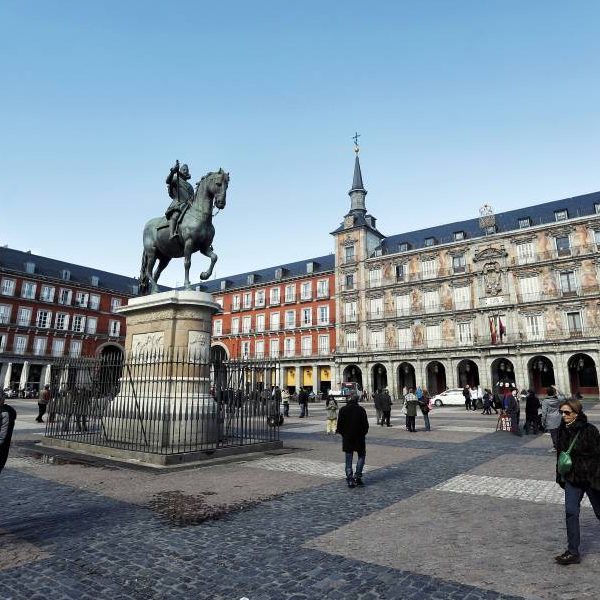 Panoramic Madrid is the best option to get to know the essentials of the Spanish capital. Our tour is designed to be done by car. In the route of this Panoramica Madrid we will focus on the Madrid of the Austrias and the medieval Madrid.

From the area of La Latina, to the medieval area of Madrid and arriving to the Hapsburg Madrid. With special dedication to the Plaza Mayor, the Plaza de la Corte y la Villa, the Puerta del Sol, the Plaza de Oriente and the Plaza de España, the Gran Vía-Madrid and we will visit its gastronomic centres of tapas and shops arriving to the Chueca-¨Gay” district and the most “In” for walking and shopping.

Duration: 4 hours. By Private Comfort Car. Up to 6 PAX. 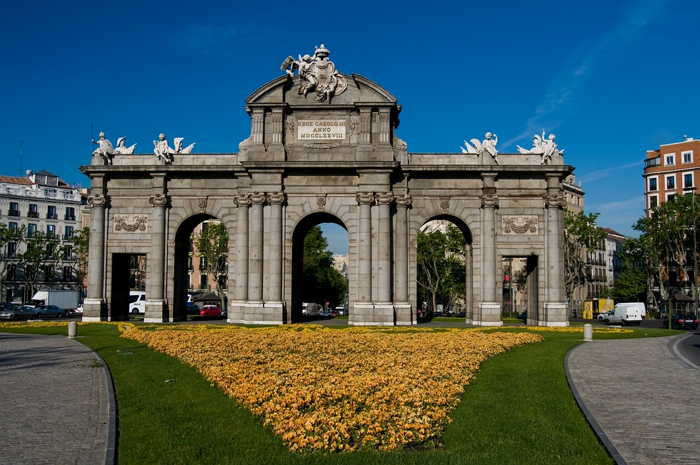 We will visit the magnificent Palace of the Bourbons built in the 18th century, where we will admire the neoclassical style of its royal halls, full of paintings, frescoes, porcelain, tapestries, clocks and armoury. And we will complete the tour with a visit to the city centre, with special attention to the architecture of the civil and religious buildings of the Habsburgs and Bourbons.

In this tour by car (or on foot), we will get to know the different ¨madriles¨, from the neighbourhood of the Bullfighters, for business and football lovers, through the Madrid of the Austrias, more traditional and monumental, dominated by the baroque style, to the Madrid of the Bourbons, which is projected with its radiant illustration to the eclecticism of our days.

Duration: 4 hours.
Up to 6 PAX in private comfort car. Entrance fees not included.

A Day in Madrid 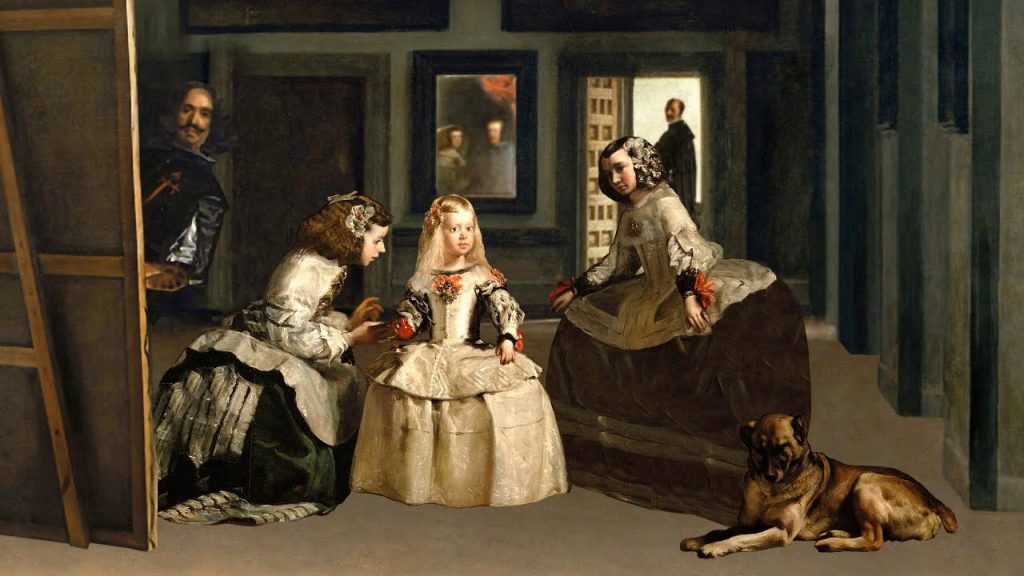 A day in Madrid is especially recommended for travellers who have very limited time in the Spanish capital. In the package we offer a guided tour of “Old Madrid”, a visit to the Royal Palace and a complete tour of the Masterpieces of the Prado Museum. A set of activities specially designed to make the most of Madrid.

Duration: 6 hours approximately.
Up to six people in a comfortable private car. 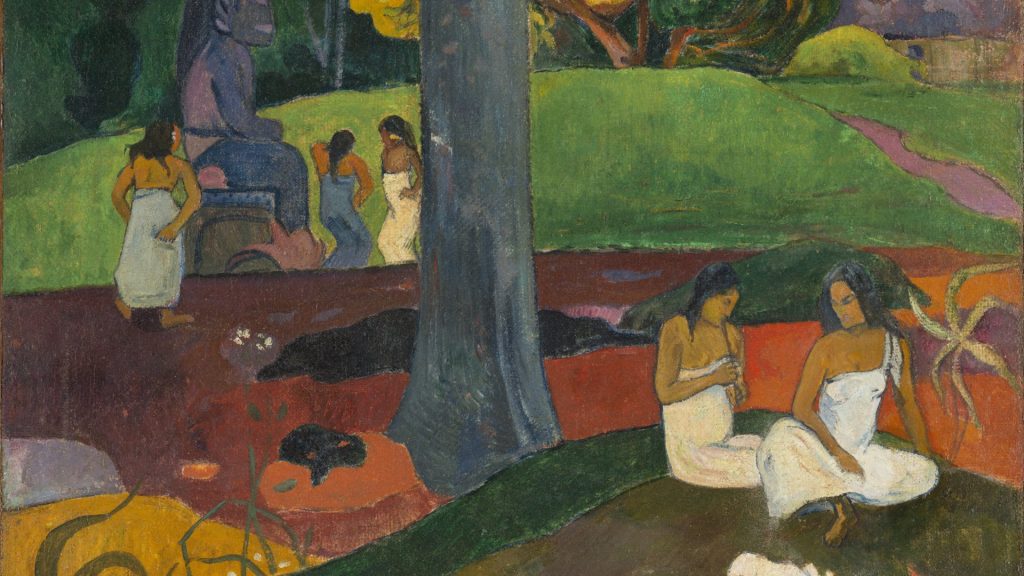 With this tour we will discover the masterpieces of the three main museums in Madrid, starting with the Prado Museum where we will spend 90 minutes, then we will go to the Thyssen and finish with the Reina Sofia, where we will see the keys of its greatest painters. 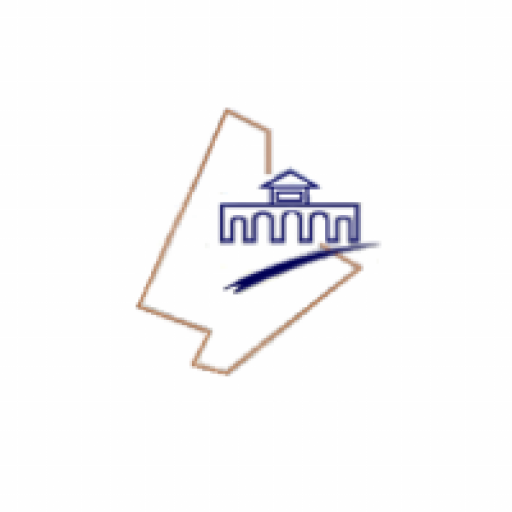